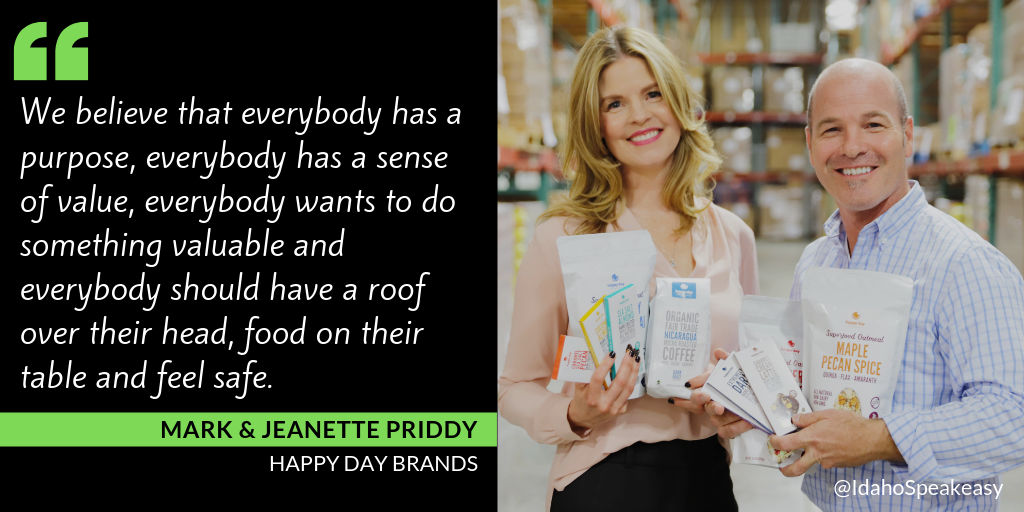 Coming to the Table 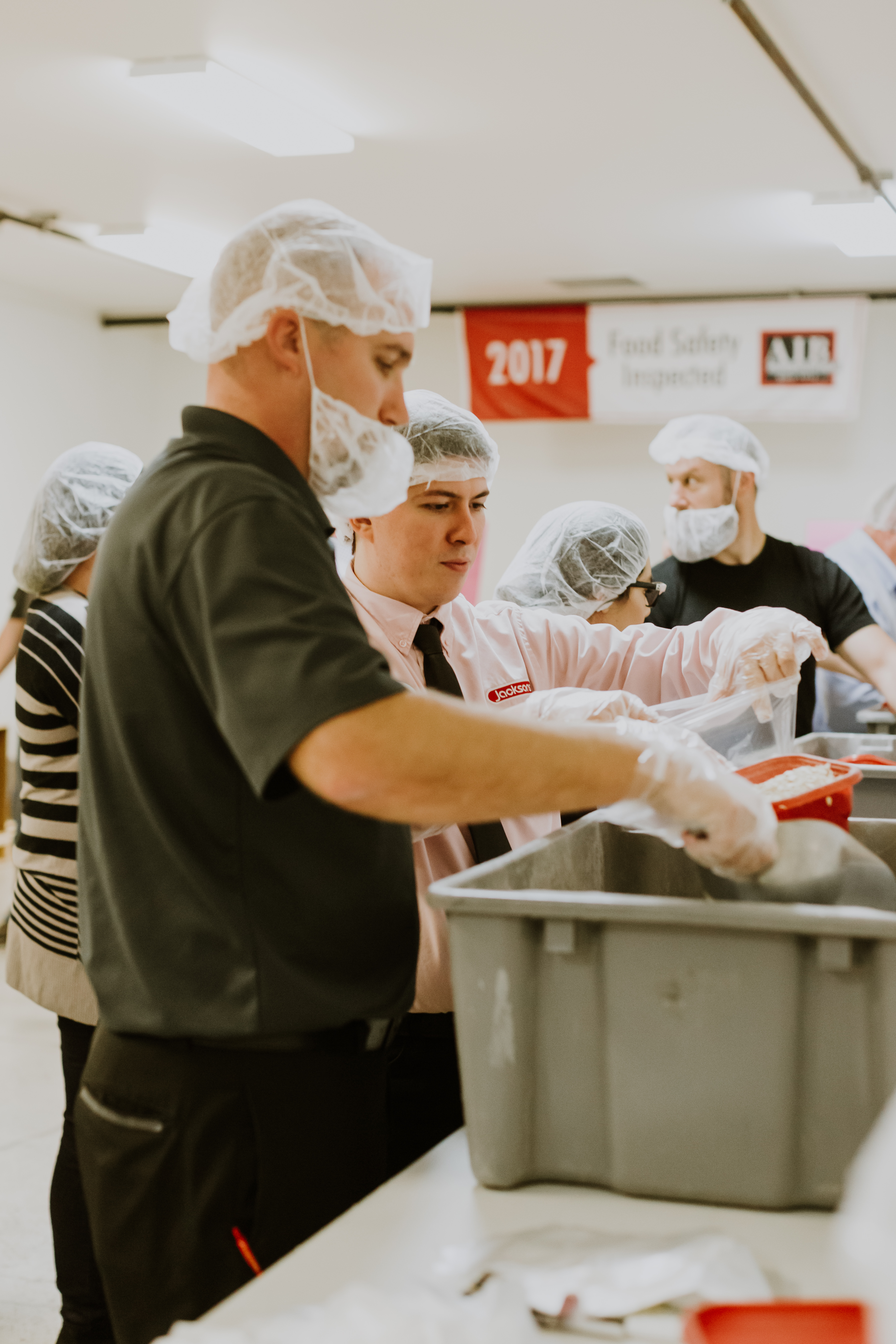 The Priddys are focused on the ideas of ‘coming alongside’ a person in need and of ‘coming to the table.’ It’s this kind of language that creates the framework for their unique brand of social giving. The formula for empowering businesses to make better communities lends an air of respect and equality that can sometimes be lacking from the landscape of charitable enterprise. The Priddys point out that the great thing about social entrepreneurship is that when profits are better, more people benefit from the giveback. In a sense, it creates a cycle in which everyone wins. The Priddys also believe in putting their money where their mouth is and employ several women who have gone through their job training programs. Mark says the question that continually guides them is “What can we do to come alongside our neighbor?”

The couple’s multiple business enterprises have been energized by this question and the tireless innovation and energy they possess clearly comes from a genuine passion for these causes. Mark and Jeanette say that they are more interested in creating a community in which anyone falling on hard times can access the help they need to get back on their feet. They tell us about the ‘invisible poor’ in Eagle, a town that at first glance seems to be almost entirely affluent. The couple said they made it a priority to seek out those people in Eagle struggling with poverty and food insecurity. Jeanette says that most of them ended up being families and seniors. Apart from structuring their businesses with a give back model, the Priddys say they always kept prices as low as possible and hosted special events that could bring the community together. The teen center they founded and ran was fueled by a powerhouse of grants and donations so that the couple could make it accessible to those people most in need and access high-risk populations at a developmental time when they need it the most. During their tenure, the center was serving 500 families and was host to a local food bank. Mark says, “We believe that everybody has a purpose, everybody has a sense of value, everybody wants to do something valuable and everybody should have a roof over their head, food on their table and feel safe.” 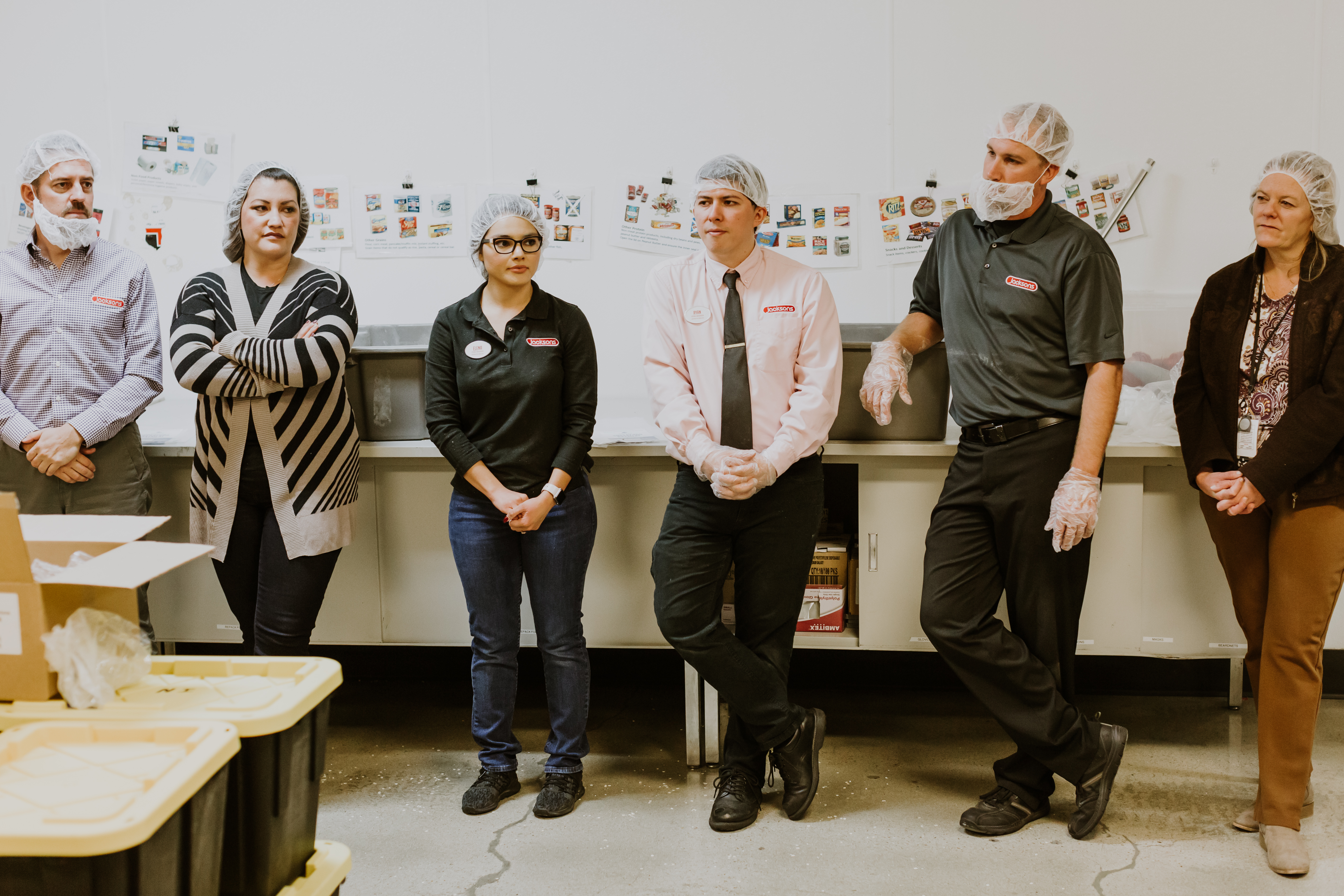 While Mark and Jeanette are self-proclaimed serial entrepreneurs, their current focus is hunger relief. Jeanette points out that the numbers in Idaho are staggering, where over 300,000 Idahoans are food insecure, with 75,000 of those people being children. Seeing these statistics, the couple was energized to make food security the number one priority for their brand. With that in mind, Happy Day provides a meal to someone in need every time one of their products is purchased. They also provide job training to people—women in particular—who are in transition. The couple partners with several nonprofits, including the Interfaith Sanctuary and the Idaho Foodbank to expand their reach in order to help as many Idahoans as possible. 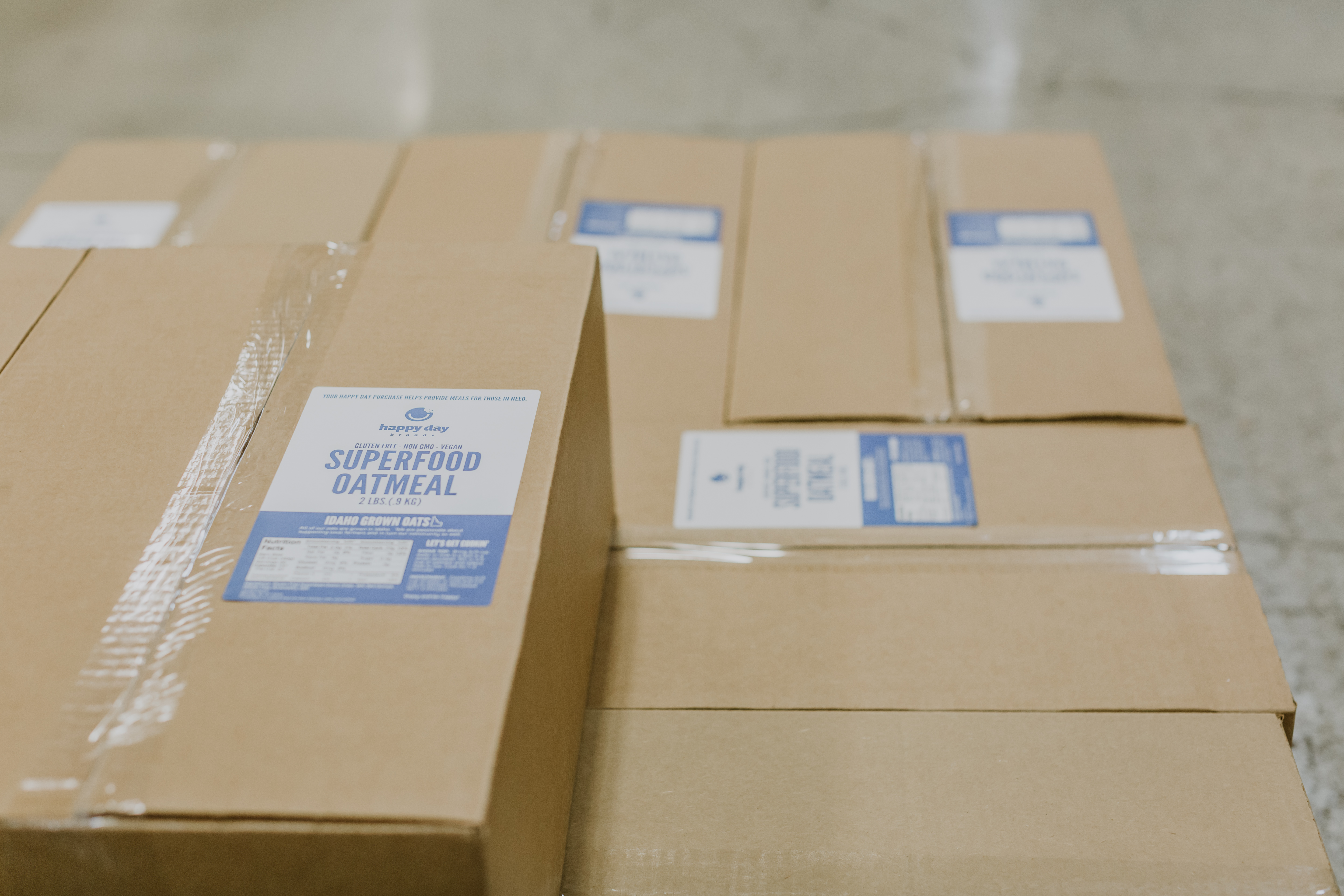 Happy Day’s primary product—for now at least—is a superfood oatmeal which is a nutritionally dense, seven-grain food with quinoa, amaranth, and flax in addition to the traditional oats. The company sources its ingredients from local Idaho farmers. The oatmeal, available in three flavors, cranberry pumpkin seed, blueberry chai, and maple pecan, represents the mainstay of their new brand and is also the product that the company donates through its one to one program. The Idaho Foodbank was especially excited about it, saying that they rarely see oatmeal coming through.

Jeanette is giddy with delight that Happy Day Brands is going to be the primary provider for the school district based food program known as the School Pantry Program, which acts as a compliment to larger food bank efforts. She tells us that the School Pantry Program grew out of a different program known as the Backpack Program—which provided students with a backpack full of food to see them through the weekend. Jeanette says that the school soon discovered that students were sharing that food with siblings and other family members. The Pantry Program will fill this need by providing enough food for the weekend to families every Friday. The program will be launched publicly in October in nearly 40 schools across the state. The Priddys say that its success will be in part due to their partners, including Albertson’s, Guru Donuts, Black Rock Coffee and Jackson’s stores. This mindset of collaboration over competition and collaboration around doing good is what they call “sharing the happy.” Mark says, “When you do good, when you volunteer your time and when you do something larger than yourself—that brings happiness.”

While it’s easy to buy into the program as a feel-good enterprise, the question invariably comes up…does it work? The Priddys say resolutely—yes. The couple says it takes passion, resilience and a good hard look at percentages. Crunching the numbers is an essential step in making sure giving back can work now and be sustainable in the future. Jeanette points out that the more successful the brand, the more assistance you can provide. Mark says that a big part of making a socially conscious business work is to keep moving forward. Sometimes a strategy you think will work no problem can fail while the last minute idea might be a knock-out success. 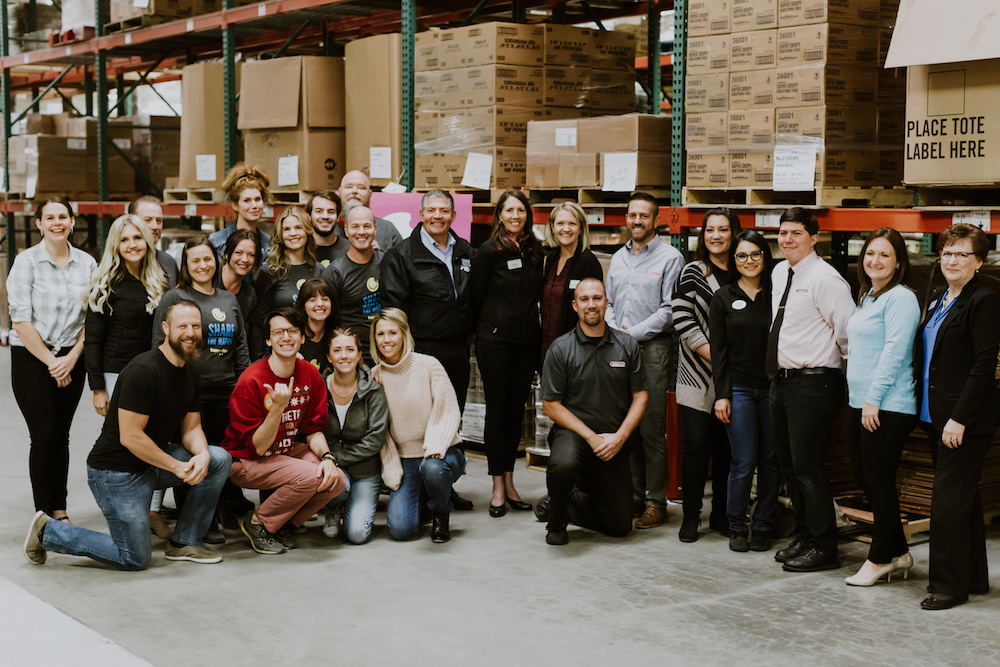 The key is to consistently build social responsibility into your business. They also emphasize the importance of making the help they give sustainable. Mark says that when you think about poverty reduction, it’s important to distinguish between hunger relief—which is immediate, and the long-term question about how to move people who are struggling into a position of self-reliance. He says that communities need to address the underlying reasons that people get stuck in the cycle of poverty in the first place. For the Priddys, food independence is more about opening doors for people so that they can rise using their own talents and motivations. To this end, the couple works extensively with the Interfaith Sanctuary, the Idaho Foodbank and Create Common Good. They recognize that it can be extremely difficult to get out of hard times without help. If you want to learn more about the work Mark and Jeanette are doing, you can visit their website at happydaybrands.com.