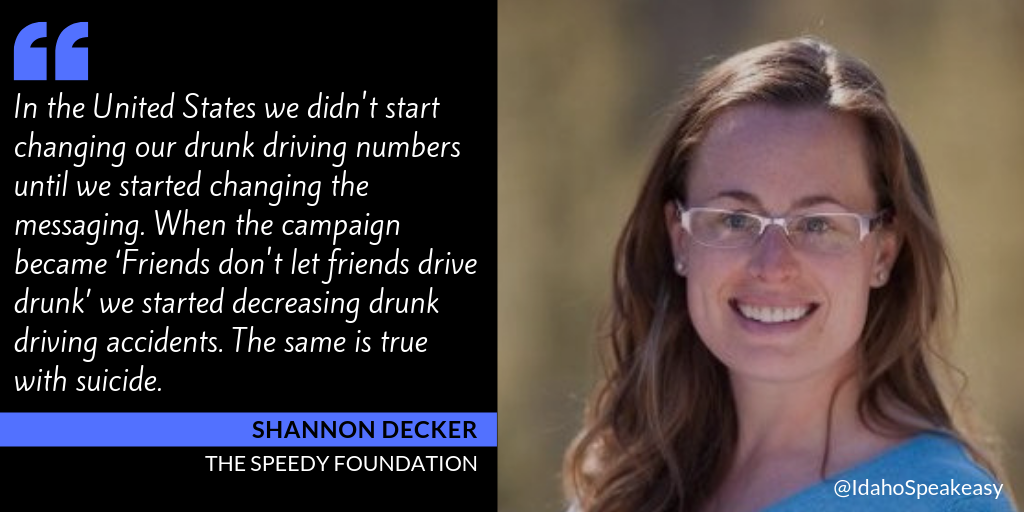 About the Speedy Foundation 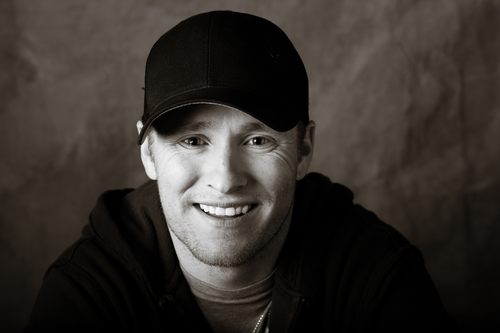 Shannon Decker is the Executive Director of the Speedy Foundation and the Idaho Suicide Prevention Coalition. The Speedy Foundation was started in 2011 in memory of Shannon’s cousin, Olympic Freestyle skier and three time Olympian, Jeret Peterson. Jeret died a year after the Vancouver Olympics in which he had taken home a silver medal for USA. His death compelled Shannon and her family to help others affected by suicide. At Jeret’s memorial, Mayor Bieter approached the family and told them that Idaho was the only state in the USA that didn’t have a suicide prevention hotline. The family felt that the Speedy Foundation could help that cause by providing help with funding as well as using Jeret’s legacy to gain traction—something that Shannon feels he would have wanted. Since 2011, the hotline has evolved and Shannon says that they’ve added several different aspects. Besides campaigning in the legislature for important funding, Shannon says that education has been a primary focus for the foundation. The Speedy Foundation believes that education for the general public is a tremendously important piece of the puzzle that is often overlooked. 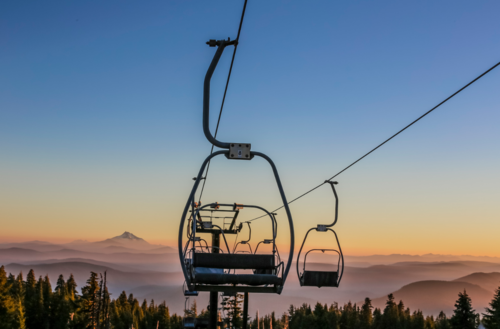 Suicide is a complicated subject and Shannon is quick to point out that not everyone who battles depression will also be suicidal. Because suicide is often an off limits subject, it can be challenging for individuals to recognize the signals and for loved ones and communities to deal appropriately with their grief. When a person of influence commits suicide, there is sometimes a spike in the suicide rate—something Shannon calls contagion, and she says that the mishandling of those stories by the media can cause real harm. For suicide, appropriate messaging across the board is crucial.

The Idaho Suicide Prevention hotline is a 24 hour—7 days a week resource for people in crisis. Trained personnel are always available to speak with anyone thinking about suicide, but it is also a resource for loved ones who may be suspicious that someone they know may be contemplating suicide. Shannon says the hotline number is a great resource for people looking to brainstorm or find additional resources for a loved one who might be in danger. 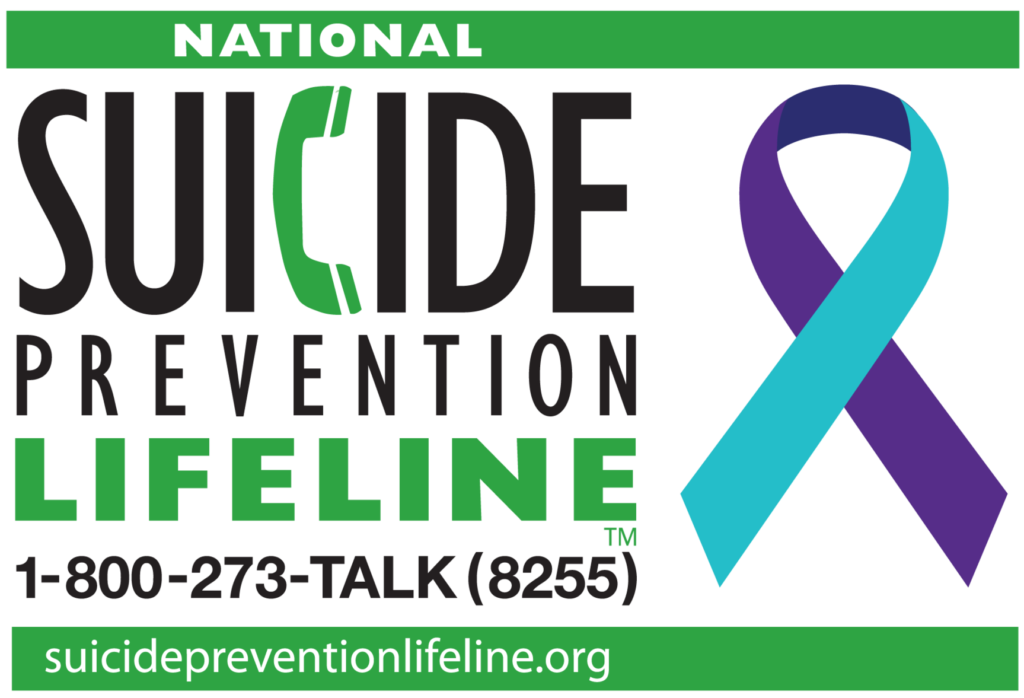 Suicide prevention call centers vary in how they operate, but Idaho’s local call center is located in Boise and runs primarily with volunteers. These volunteers, known as cohorts, work in teams and go through an extensive training protocol. One of the most powerful training tools is called Assist and is a two day intensive intervention program that teaches people how to gauge where someone is and how to intervene.

The Speedy foundation is funded through donors, which Shannon says is one of the foundation’s biggest challenges. Large donations like the one made by the Impact Club in September of 2018 help tremendously, but Shannon says that looking for funds is an ongoing challenge. 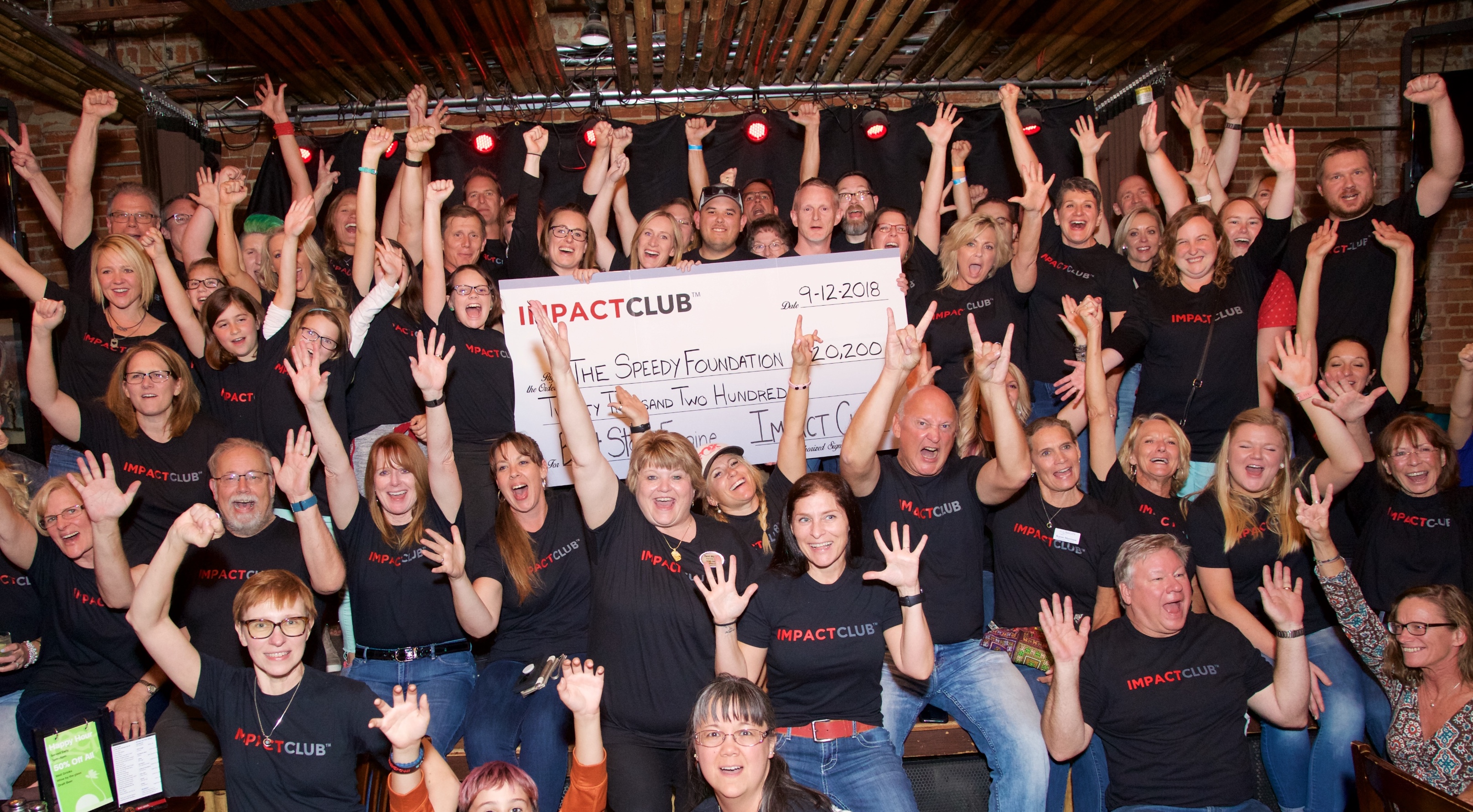 Besides funding, being able to reach people is an issue that the organization is constantly trying to better understand. With suicide prevention and mental health awareness, it can be hard to get in the door with individuals and communities unless they’ve been directly impacted. Shannon says that they get the most traction when someone of prominence or someone very young has died as the result of suicide but she points out that this reactionary environment isn’t ideal for providing education and tools.

As part of their educational efforts, the Speedy Foundation is actively involved in offering a course called Mental Health First Aid. In 2014, the course was 12 hours. It’s since been scaled down to 8 hours, which is still a big commitment that can be difficult to get people to show up for, but when they do, Shannon says that the conversations are incredibly fruitful. The organization provides in depth training to community groups who have been impacted by or are dealing with suicide. Substance abuse is a big part of suicide prevention and Shannon says just providing a place for people to share their stories can be really helpful for people. 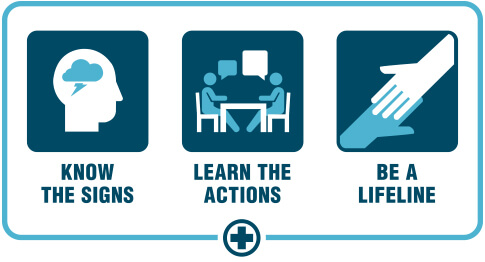 The West is known as the suicide belt, with the Rocky Mountain West having the highest suicide rate in the United States. There are many theories of exactly why this is the case, but Shannon thinks it in part has to do with the West’s ‘I can take care of myself’ mentality. Conversely, in place like the Midwest, there is a stronger sense of community. Like Australia—the global leader in suicide research and prevention implementation—Idaho, Montana, Wyoming and Utah are rural areas where access to healthcare and community support isn’t immediate. Shannon is quick to point out that Universal Healthcare and a ban on firearm ownership makes suicide easier to regulate in Australia than in the United States.

In 2019, the group is hoping to bring Matthew Johnstone, an author and illustrator out of Australia to collaborate with the Suicide Prevention team in Idaho. Much of today’s cutting edge work being done in the field of mental health is out of Australia. Matthew makes impactful short illustrated books and videos that communicate mental health issues in easily digestible forms. The work done with Matthew will focus in part on risk reduction in young children. Those children who are not truly connected with at least one positive adult are most in need of tools to protect themselves.

In 2018, the Speedy Foundation was part of the effort to get the Jason Flatt Act law passed through the Idaho legislature. Idaho was the 43rd state in the US to integrate laws on gatekeeper training for educators. The organization has been helping to get new model policies for school districts put in place for the State Department of Education as well as getting a program of various gatekeeper trainings for schools. Shannon says that going forward, the organization will begin focusing on more partnerships that emphasize holistic life solutions.

If you want to learn how you can help, or want to find more resources in regards to suicide prevention, visit:  www.thespeedyfoundation.org