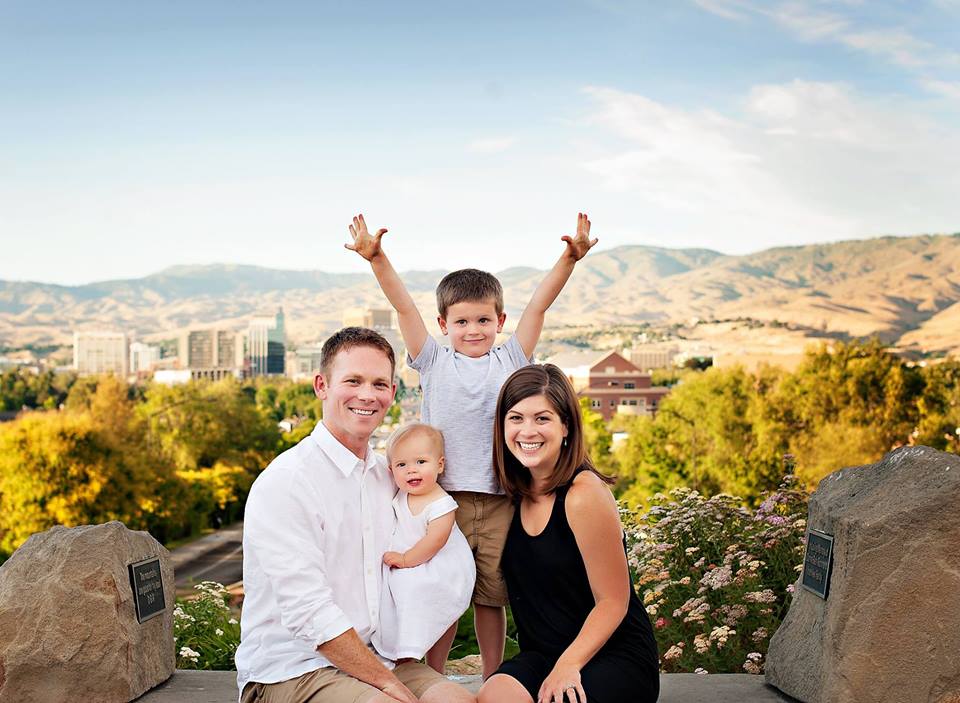 Born and raised in Boise, Carina Davio worked in education-access programming after she graduated from the University of Idaho. Her focus shifted after she had children, and she realized the struggle of finding community as the parent of a young child. Inspired by Parents for Early Parent Support, or PEPS, based out of Seattle, Davio embarked on creating her own non-profit to provide resources and support for parents of young children.

Davio found the drive to create Building Villages when she realized how much wasn’t said. “The idea is that we have so much preparation for things like childbirth,” Davio explains. “They build us up and then they send us home, and we really haven’t had a lot of preparation for everything that comes after.”

“We have some great services in the community, the hospitals do a great job,” Davio says, noting that there are support groups for new mothers that happen at each of the hospitals. However, there are many places where parents struggle to get support. “They’re definitely missing both parents,” Davio points out, “for example, [fathers] are going through this new parent thing too. They’re really missing that social and emotional preparation for what’s happening in your home, and later, when you bring a baby home too.” 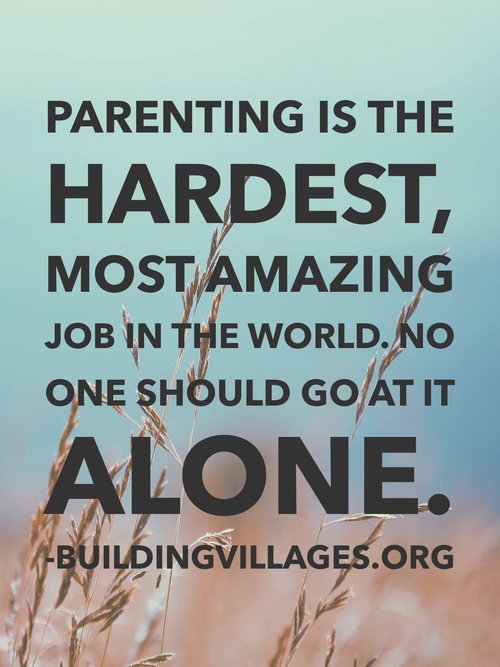 A Community of Support

Davio is quick to point out that parenting is difficult, and the lack of communication doesn’t make it any easier. “I feel like a lot of parents feel like they’re failures because they feel that way, and we don’t talk about the fact that you’re gonna feel that way,” Davio says, noting that with her own friends, they didn’t talk about the difficulties they had when they were going through them. “We talked about it two years later.”

Instead of discussing their trials, people tend to stay silent about their struggles. “[In] marriages and partnerships, satisfaction goes down 30% in the first months of a child’s life,” Davio says. “If you didn’t know that, then you feel like you’re failing at your marriage as well. If you do know that, then maybe you can say, ‘Okay, this is normal and we’re gonna get through this.’”

The goal of Building Villages is to help foster communities of people who are going through similar experiences. “The idea is, essentially, to create that village. Begin to create that community for parents, and maybe outside your regular community; your friends that maybe you don’t want to have that conversation with.”

Tools for the Future

Building Villages is not telling people how to parent, but instead based in “…the philosophy that we’re all doing our best, and supporting that, and just really offering parents tools based on where their child is at to help get them through the day, because sometimes it’s just about getting through the day.”

Discipline in particular can be a taboo subject, but as Davio states, “The root of the word discipline is ‘to teach.’ It’s not about punishment,” she says. “I’ve really been drawn to discipline methods that are centered around brain science.” The goal of Building Villages is teaching parents more about childhood development, and then giving them tools that can help them navigate those difficult years with their kids.

With that in mind, Davio notes, “None of us are perfect, and let’s revel in that and create community around that. Mistakes are opportunities to learn. We are learning all along the way, everything is new. The second child is a whole new learning experience. You think you’ve got it down and they throw you an awesome curve-ball and are totally different. That’s our opportunity to learn, and what an awesome skill to teach our children.” 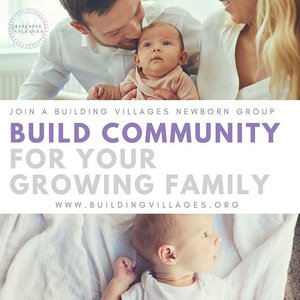 Building Villages isn’t just about families with newborn children. There are also resources and workshops for families with older children. “I want to be known as a resource and as a support for new families, and for existing families,” she says. “It’s a journey. It doesn’t stop at age five.”

Building Villages has a pilot newborn group in February of 2018. Additional information about workshops for families with newborns and young children is available on the website.